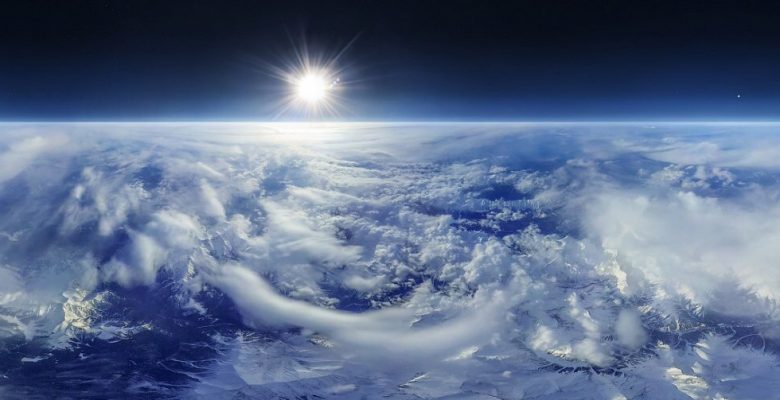 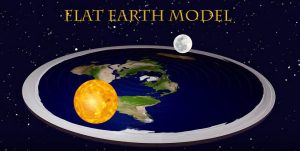 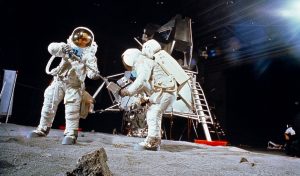 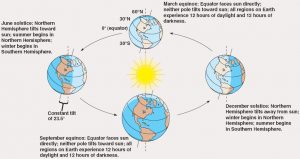 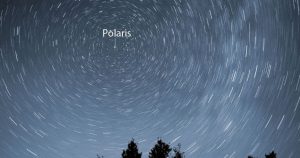 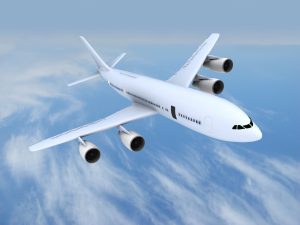 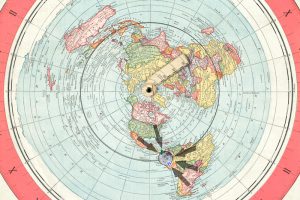 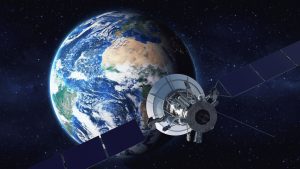 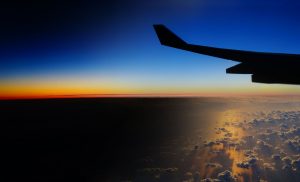 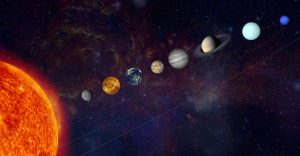 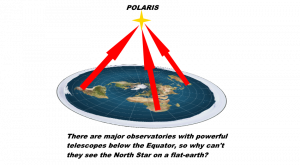 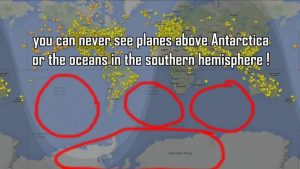 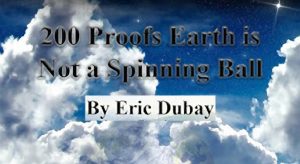 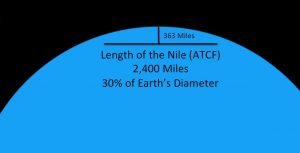 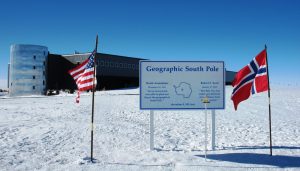 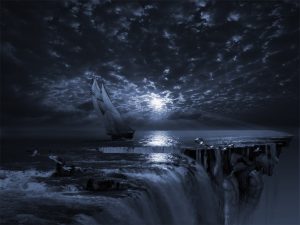 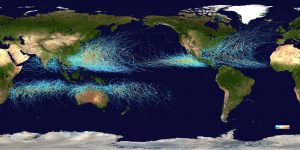 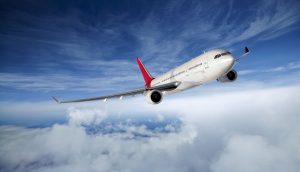 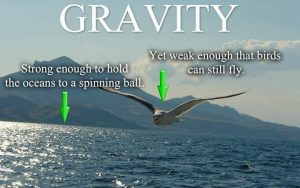 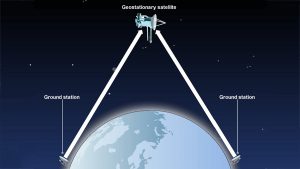 76 Replies to “Proof the Earth is Flat”