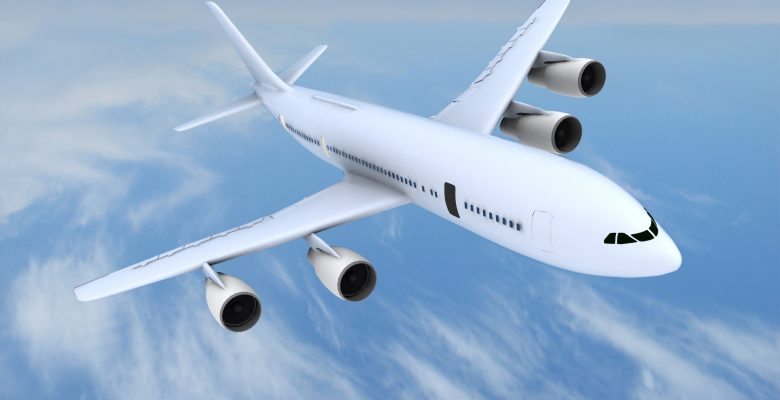 Every day thousands of passengers are traveling to and from destinations in the Southern Hemisphere and reaching their destinations successfully. These flights would not be possible on the flat earth map so flat earthers try very hard to prove they do not exist.

I have personally recently flown from New Zealand to Auckland in a little over eleven hours. To do this on the flat earth map one would need to travel at more than twice the speed of sound for the entire journey. We were obviously not doing this. There is a loud explosion, a sonic boom which occurs when the plane breaks the sound barrier, starts traveling at more than the speed of sound, so this sonic boom can not be hidden.

Flat earthers claim that because GPS data is missing from online flight tracking services in many cases for these flights in the Southern Hemisphere it is an indication of some cheating. The GPS data is being hidden, they say, to cover up the fact that the flight is actually not traveling directly because it would not be possible on their flat earth map.

This is again an example of flat earthers not knowing how things work.

So these websites are not getting the location of the planes from the GPS system. The GPS receivers in the planes are calculating their location based on the signals they receive from the GPS satellites. The GPS system and the GPS satellites have no idea at all where any of the airplanes are. Only the GPS receiver in the plane is able to calculate where it is. And all airplanes are required to transmit by radio their location and identity in a standard format which is used by radar systems to identify the blips on the radar screens as specific airplanes.

So the only way these websites can know the location of a particular airplane is by being connected to a radio receiver that can pick up the transmission of this location and identification radio signal being constantly broadcast by the airplane. In the Northern Hemisphere there is land nearby almost all the flight routes so people, government authorities, anyone at all actually, can set up a radio receiver and monitor the channels which the airplanes are transmitting their identification and GPS coordinates on and they share this information on the internet and that is the way these GPS flight tracking websites get the location data of the planes they track. For them to get the data there has to be a radio receiver near enough to the airplane which is on their network that can pick up the radio signal from the plane and post the identity and GPS coordinates of that plane onto their network. But in the Southern Hemisphere these flights are all traveling over the ocean from almost 100% of the flight. There is nothing but ocean below and no possibility of anyone setting up a radio receiver in the middle of the ocean to pick up the GPS and location information from the plane and post it on the internet.

So this is the reason the GPS tracking data is missing for most of the Southern flights. There are no radio receivers in the middle of the ocean to pick it up.

So the missing data is not a conspiracy or an attempt to hide the actual flight path, it is just that there are no radio receivers in the middle of the ocean to pick up that data and post it on the internet.