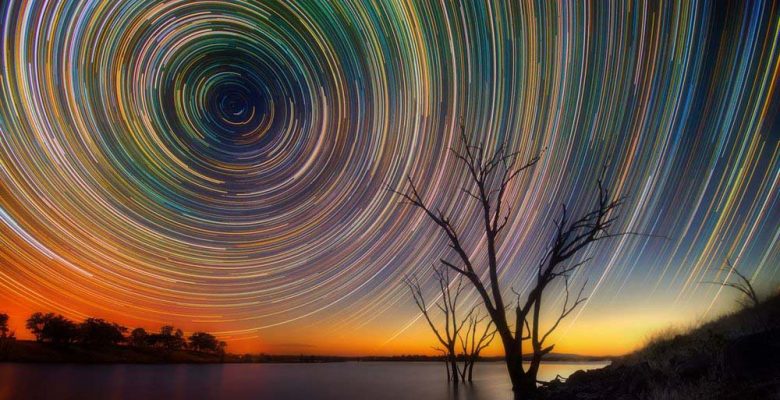 The Globe earth idea has given us a very good scientific predictive model that, for the most part, accurately predicts and explains the things we observe happening in the sky above us. On the other hand it seems believers in the flat earth have not even looked up into the sky and have no way of explaining most of the things we see in the sky based on a model where the earth is a flat plane.

Typically if you question a flat earther on these things they will say, “l don’t know, i don’t have any model” but “The earth is definitely flat.”

So it is very difficult for scientifically minded people to discuss with flat earth people. The scientist will ask the flat earthier, “how does it work, what’s your model?” The flat earther replies “I don’t know how it works and we don’t have a model. But we know the earth is flat.”

So there is currently no scientific predictive model, based on a flat earth, that can predict and explain the things we see happening in the sky above us.

I don’t know for sure that the actual workings of the universe really correspond to the globe model, however, it is a beautiful model and it enables us to grasp what may be happening above us and gives simple, logical and scientific explanations.

According to the globe earth model earth is a globe spinning on a tilted axis once every 24 hours and rotating around the sun once every 365 days. The other planets in our solar system are also rotating around the sun and our solar system is surrounded in all directions by a background of relatively stationary stars. So, according to the globe earth theory, the rising and setting of the sun, moon, planets and stars is caused by the daily rotation of the earth. As the earth rotates we get a different view of the stationary starry background and the sun, moon and planets will appear in different places in relation to this stationary background depending on their current position in relation to earth. This simple explanation really does explain most of the things we see happening in the sky, sometimes in quite beautiful ways.

For example for centuries navigators on the oceans have used the North and South celestial poles for determining their location. If you are at the North or South Pole you will find the North or South celestial pole directly overhead. That means the polestar in the North and the Southern Celestial Pole, which can be easily located in the South because the Southern Cross constellation points to it and rotates around it. So as you move away from the North or South Pole towards the equator for every degree of latitude you travel the Pole will drop in the sky by one degree and when you reach the equator the poles will be at the horizon. So this type of behavior of the celestial poles is exactly what we would expect on a globe spinning in space.

Also if the earth is a flat circular plane with the North Pole Star above the center and you go out to the equator and look back to the center you will see the Pole Star up in the sky, not down at the horizon, as we experience in reality.

For the benefit of those who are in the Northern Hemisphere, I grew up in Australia and have been looking at the stars since I was a boy and I can attest to the fact that we have a Southern Celestial Pole that works exactly the same way as the Northern Celestial Pole except we don’t have a bright Southern Pole Star. Still there is a very clear point in the South which the stars rotate around.

So if the flat earthers want to be taken seriously they have to give us a valid, working, predictive scientific model that, using the premise that the earth is flat, is able to predict and explain the things we see happening around us and in the sky.