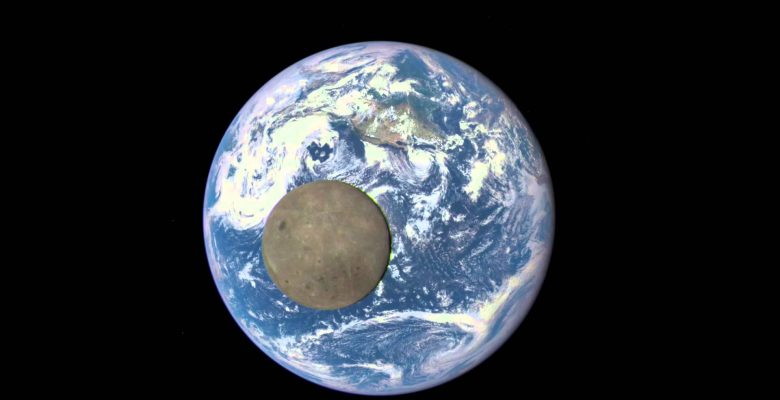 The Globe Earth is a Theory

The way scientists talk to us, the little people, you would think they know everything about everything and that they are teaching us absolute incontrovertible facts…

However, if you find an honest scientist, they will admit that all the teach is theories. And our knowledge on everything is imperfect. And as science has proven to be totally wrong on so many points in the past, they may be proven to be totally incorrect on things that today the general public assume to be facts.

Even on such basic points as the globe earth they have to admit it is not a globe, exactly. They say it is an oblate spheroid. Means a little squashed at the equator. And a bit pear-shaped… Bigger in the Southern Hemisphere than in the Northern Hemisphere.

So scientific “knowledge” is constantly evolving. Nothing is fixed and nothing is certain.

So what they teach us about the earth globe spinning in space and rotating around the sun and so on is all a predictive model they have created. Over the years scientists have developed a very good model based on the premise that the earth is a ball spinning in space around the sun and the other planets in our solar system are also spinning around the sun. So with this hypothesis they have been able to create a theory that does a good job of predicting a lot of what we see happening in the universe around us.

However, at this point in time, we have to admit that the Globe Earth theory is by far the best, and really only functional valid scientific predictive model we have that does a reasonable job of explaining what we observe happening around us in the universe.

But because the Globe Earth Model does a fairly good job at making predictions that does not necessarily mean it is correct. At this point the flat earthers are unable to formulate a predictive model that can explain the most basic things we observe happening around us. They can not explain how we experience day and night in the way we do on this planet if the earth was flat. They show pictures of a flat earth with the sun and moon rotating above it but do not even do the most simple checks to see if such a system could predict the actual observable occurrences of day and night on the planet. This is a very basic point. Their model can not even predict day and night over the planet correctly… What to speak of anything else.

So at this point, as far as a valid scientific model, all we have is the globe earth. But everyone will agree there are inconsistencies which would indicate we do not completely understand how it is working and that we may well be incorrect in many fundamental assumptions that form the foundations of the Globe Earth model.

Because of our position in the universe we can only observe relative motion. In a system like the one we find ourselves within we can accept any point as being static and measure all movements relative to that point we arbitrarily consider static.

There are two assumptions that have been made historically in relation to the Earth and our position in the solar system. The initial assumption made by virtually all ancient cultures and what actually appears to be happening is that the earth is in the center and everything is revolving around the earth. This is the geocentric assumption.

Later on some scientists introduced the assumption that the sun is in the center and the earth and all other planets rotate around the sun. This is the heliocentric assumption.

But there is no way for us to determine which assumption is actually correct. Because we are inside the system. So we can only observe that relative to the earth we see the sun, moon, stars and planets all moving in the sky. But we can construct equally valid models which will both give good predictions of what we observe by putting either the earth or the sun in the center. We have no way of determining what is the the actual situation so either assumption is equally valid. It is all relative.

Is the Earth Spinning or Stationary?

We see everything in the sky: sun, moon, stars and planets, all rotating around the sky once every 24 hours. This rotation we observe could be produced if the earth was a ball spinning in space, but also the exact same rotation would be displayed if the earth was stationary and all the objects in the heavens were spinning with some sort of giant wheel which rotates once every 24 hours.

So this is again a situation of being within a system, we can detect movement, we know that,relative to the earth, everything we see in the sky is spinning around once every 24 hours. But we have no way of determining if it is the earth spinning or if it is everything spinning around the earth.

The scientists who have formulated the Globe Earth theory have begun with assumptions they have no way of verifying. Globe Earth theory starts by assuming the sun is in the center of the solar system and the planets, including the earth, are all rotating around the sun. They presume the earth rotates around the sun once in 24 hours slanted on an angle and they very cleverly are able to give an explanation for the four seasons we experience by spinning the earth with its axis on an angle.

So beginning with these two arbitrary assumptions they work backwards, trying to invent explanations for the things they observe that do not appear to be predicted by their theory.

There are so many things. For example if the earth is rotating around the sun and the sun is 93 million miles away then after six months the earth will have moved almost 200 million miles to the opposite side of the sun. So we would expect that to cause a difference in our view of the stars. But when they discovered they could not detect any parallax at all, no evidence the earth had moved even an inch, let alone 200 million miles, someone came up with the idea that the stars therefore MUST be unimaginably far far far away. So they had to invent light years, one light year is the distance like would travel in one year, and put the stars so far far far away that even if the earth moves 200 million miles there will be no parallax…

So this is the way it works. But if the original arbitrary assumptions of the Globe Earth Model [rotating earth and sun at the center] are wrong then everything else is also wrong. If you make a bit and complex calculation with fabulous mathematical effort, but at the beginning of the calculation you made a basic mistake, the whole wonderful calculation will all be wrong… 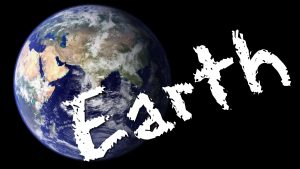 The globe earth model is really wonderful in that it has been constructed in such a... 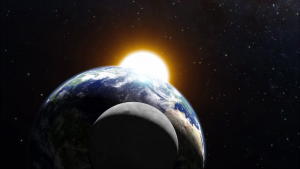 The globe earth model is not without its problems including problems with the horizon distance not...

Proof Earth is a Globe