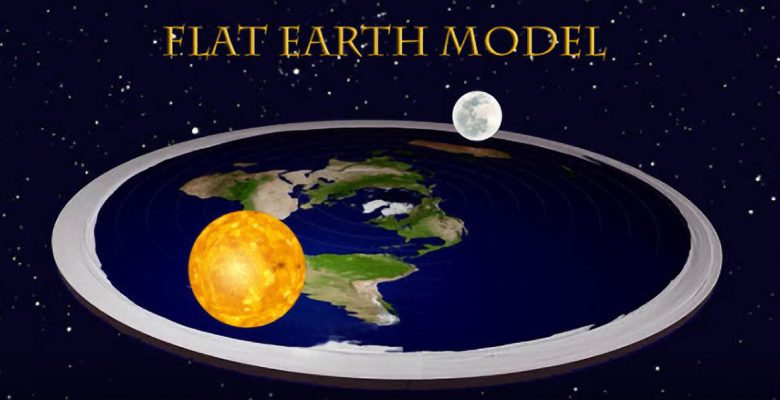 54 Replies to “Earth and sun are same size and close”