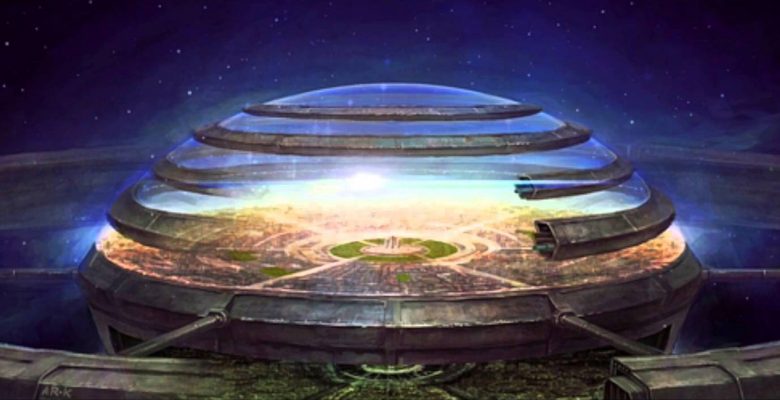 The conception of the earth as a globe spinning in space is a relatively new idea. Nicolaus Copernicus who lived in Poland from 1473 – 1543 is widely recognized as the inventor of the heliocentric [sun-centered] model. “The publication of Copernicus’ model in his book De Revolutionibus Orbium Coelestium (On the Revolutions of the Celestial Spheres), just before his death in 1543, was a major event in the history of science, triggering the Copernican Revolution and making an important contribution to the Scientific Revolution.” (Wikipedia) Prior to Copernicus it was generally accepted that the earth was in the center and the sun was moving around the earth.

Traditionally people accepted the earth as it appears to us, as flat with the stars and planets rotating above us attached to some sort of giant wheel. This is the way humanity has understood the earth and its position in the universe since the beginning of time. The common understanding was a stationary earth in the center of the universe with everything rotating around it.