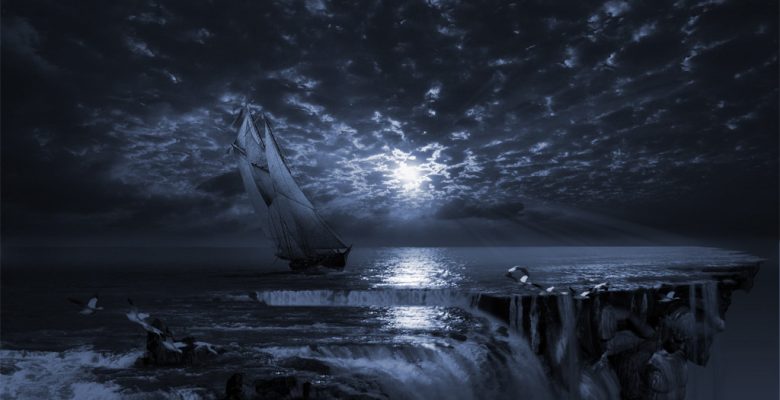 Conclusion: This is not a proof that the earth is flat. It is a FAQ to answer a common question raised by people unfamiliar with the flat earth model.

7 Replies to “Circumnavigation on a flat earth”