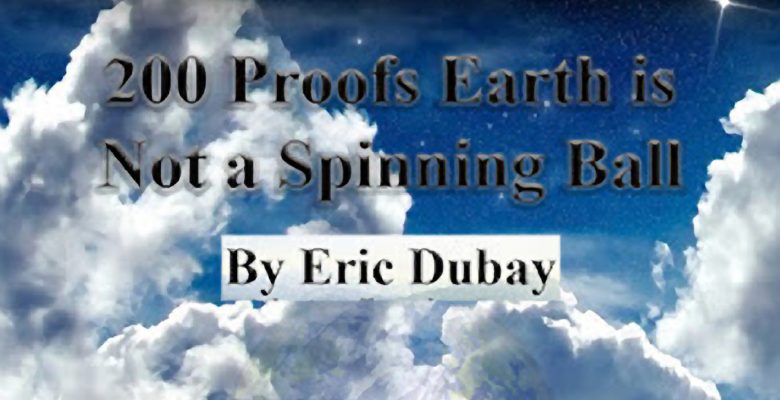 Eric Dubay has performed a great service by researching and documenting the various flat earth proofs which have been presented over the years.

And most of his 34 ‘proofs’ are not proofs the earth is flat at all, some are totally incorrect, others are simply statements of belief, some are FAQs designed to answer common questions people ask about the flat earth model and others attempt to point out faults in the globe earth model. Overall it is very interesting to study the justification flat earthers give for their beliefs.

We will analyze these so-called flat earth proofs and try to distill the essence and determine what, if anything, is actually proven or disproved at FlatEarthFacts.com

1) Horizon flat and distance not compatible with globe

2) Horizon rises as altitude is gained

3) Rivers, Railways and the curve of the earth

16) Seasonal variations would be impossible on a globe earth

18) No South Pole on Flat Earth

19) Circumnavigation on a flat earth

20) On globe clocks would have to flip every six months

21) People upside down on other side of globe…

26) The Moon according to flat earth

34) The earth doesn’t appear to be a globe

You can see Eric Dubay’s original 200 proofs earth is not a spinning ball at his website.

4 Replies to “Eric Dubey only has 34 Flat Earth Proofs”