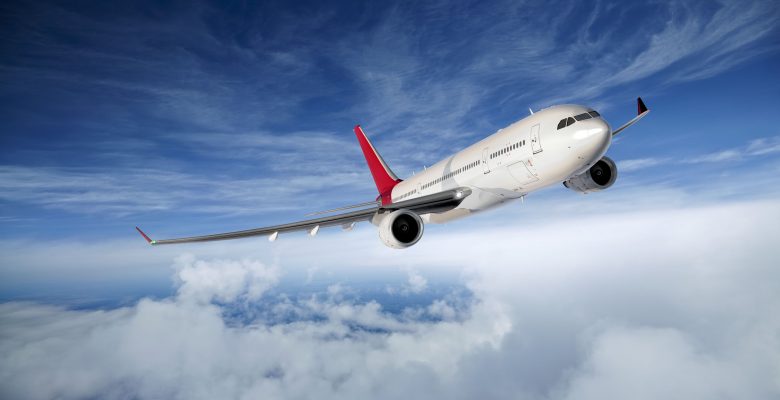 If the Earth were truly a sphere 25,000 miles in circumference, airplane pilots would have to constantly correct their altitudes downwards so as to not fly straight off into outer space.

So airline pilots already have two perfectly good systems in place that ensure they will follow the curve of the earth if it is a globe and these systems will work equally well to enable them to stay a fixed distance from a flat plane if the earth is flat.

The conclusion is airline pilots do adjust for the curve, if it exists, so this does not prove or disprove the flat earth or the globe earth.