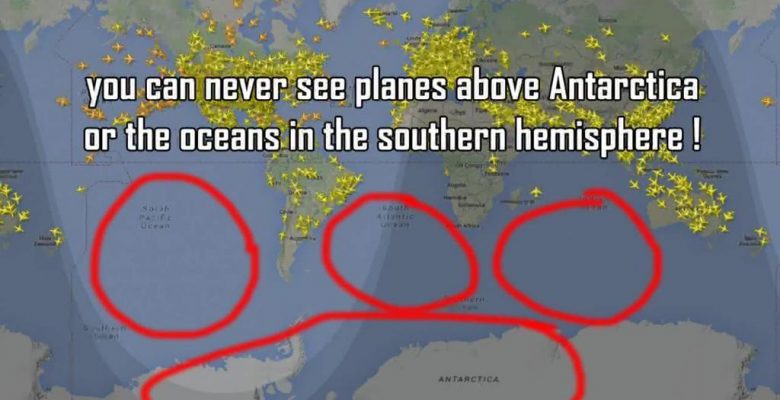 According to the flat earth map New Zealand and Argentina, for example, are on opposite sides almost 20,000 miles apart. So flat earthers claim it is not possible to fly between such locations in the 11 hours that a number of airlines offer flights doing. A plane would have to travel at more than twice the speed of sound to make the journey in 11 hours on a flat earth.

This is totally incorrect. To prove it for myself recently I flew from New Zealand to Argentina and back again with Air New Zealand. I took my iPhone and logged all the sensor data from the iPhone including altitude, compass direction, heading, speed, GPS coordinates, etc. I have those logs for both flights. Both flights took about 11 hours so these flights are certainly real and possible and this proves the map the flat earthers currently accept can not be correct.

Conclusion: Flat earthers are incorrect on this point. Flights between locations in the south are possible within the expected times predicted on a globe earth. This proves the currently accepted flat earth map is incorrect. It does not prove the earth is a globe but it is consistent with what we would expect on a globe and totally impossible on the flat earth map.