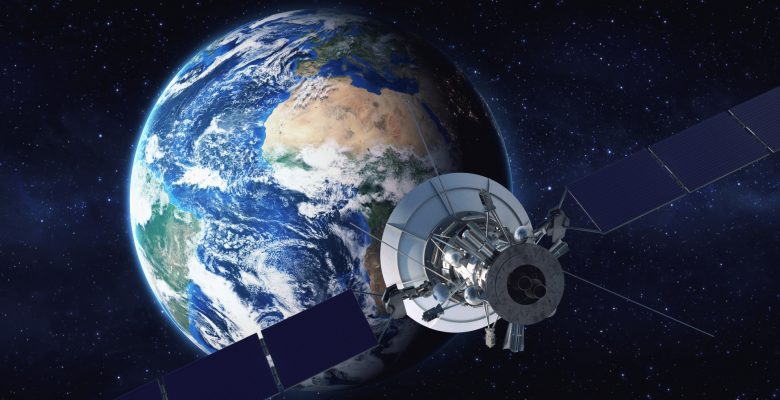 49 Replies to “Satellites don’t exist on an flat earth”