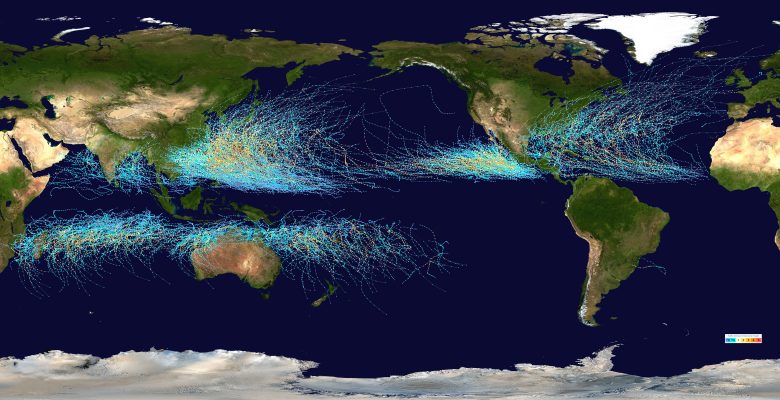 They point to the differences in climate and life towards the north pole compared to towards the south pole. Of course these are dramatically different regions, even on the globe.

We do see dramatic climatic differences between locations on the same latitude, for example the climate in Australia is quite different to the climate in South America, even though both share the same area of latitude. So it would not be unreasonable to expect different climatic conditions at the north and south poles particularly considering there is a lot of land in the north but at the south there is only the open ocean and ice. So it is not unreasonable to expect different climates in radically different regions.