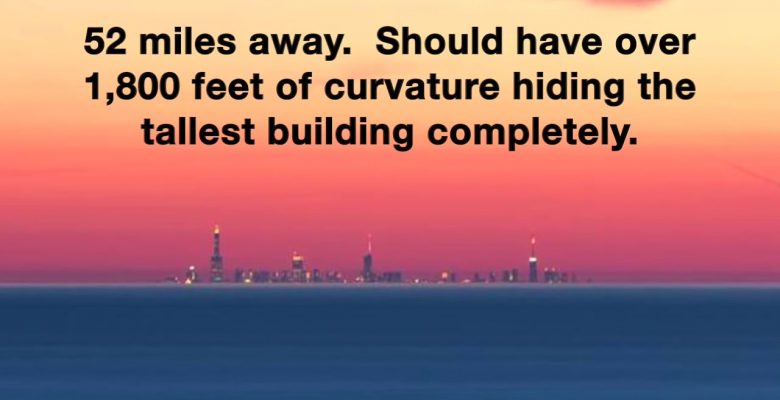 Leave a Reply to Flat Earth is Right? Cancel reply