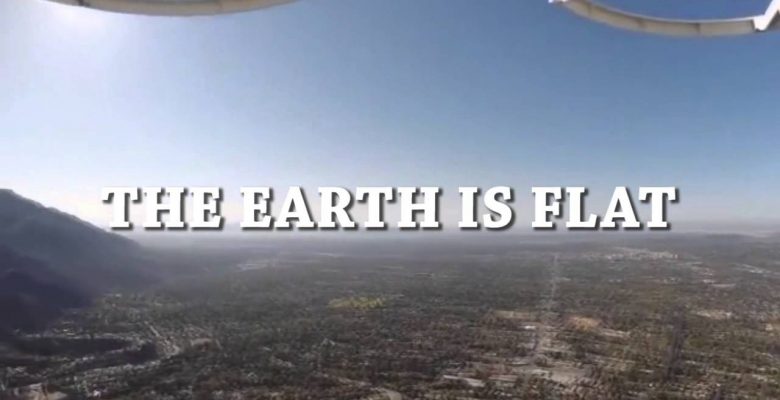 Flat earthers claim if we are on a globe one would you rise up from the globe the horizon would lower. They note that when flying on an airplane perhaps ten miles up when you look out the windows you see the horizon rising up to the center as you would see it on earth.

This is quoted as one of the primary proofs the earth is flat.

“Whether at sea-level, the top of Mount Everest, or flying over a hundred thousand feet in the air, the always horizontal horizon line always rises up to meet the eye-level of the observer and remains perfectly flat. You can test for yourself on a beach or hilltop, in a large field or desert, aboard a hot-air balloon or helicopter; you will see the panoramic horizon ascend with you and remain completely level all around.

“If the Earth were actually a big ball, however, the horizon should sink as you ascend, not rise to your eye-level, and it would dip at each end of your periphery, not remain flat all around. Standing in a rising balloon, you would have to look downwards to the horizon; the highest point of the ball-Earth would be directly beneath you and declining on each side. ” (Eric Dubey)

In reality if you rise up 10 miles above a globe with a diameter of about 8000 miles you can not expect to see anything very much different in regard to the horizon level than when you were are on the ground.

So this is probably not a valid proof the earth is flat. Because we can not go up high enough to see the globe. Presumably if you could go higher the horizon would lower and gradually the globe earth would come into view as you get further away from it…