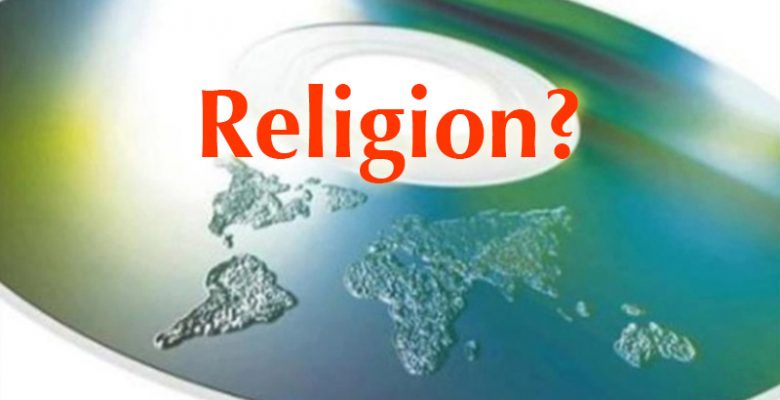 “True believers” KNOW the earth is flat and want to spread their newfound knowledge with the evangelistic zeal of religious fanatics. There are genuinely inquisitive people also trying to work out what all the fuss is about.

We have the Right to Question the Shape of the Earth

Everyone has the right to question the shape of the earth. And many of the arguments presented by the flat earthers have substance. But some quickly become true believers in the flat earth without having any working flat earth model. They can not explain so many things which we see happening around us and in the sky with their flat earth model and many things they present are just outrageously incorrect and could not possibly work in the way they envision it.

Flat Earthers are Not Scienitsts

It’s Good to Question, but…

It is good to question. Questioning established beliefs can lead to advancement in knowledge. But just switching to a belief that we can not scientifically or logically justify or prove is sentimental and not very intelligent.

Flat Earthers Have no Working Model

The ‘accepted’ flat earth map puts the North Pole in the center of a circle and makes Antarctica a circular island enclosing the oceans. This model can be used to explain most of what we observe in the Northern Hemisphere. Because basically Northern Hemisphere is the same and the central portion of the flat earth map. But when you go south of the equator things do not work at all well for the flat earth map. We will describe these things in more detail in on other pages.

How can we Believe the Earth is Flat Without Proof?

It is perfectly valid to question the shape of the earth. At the same time how can we “believe” the earth is flat, or for that matter a globe, without proof. Both are theories.

So rather than constructing globe earth and flat earth religions and fighting with each other, it would be better for both sides of the debate to keep all options open and together search for the truth of the nature of the earth and the universe we find ourselves a part of.